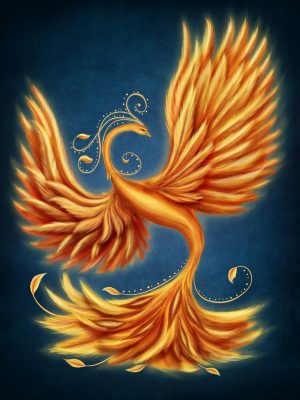 Augusta Symphony’s season draws to a close with an innovative performance.

Opera, ballet and cinema. All of these art forms will have a presence in Augusta Symphony’s final concert of the season, Musical Pictures, on Saturday, April 27. In a cutting-edge presentation, the orchestra will perform masterworks by some of the greatest composers in history.

“This year we made an effort to branch out a little bit and reach some new demographics,” says Dirk Meyer, Augusta Symphony music director.

The second half of the performance will feature Mussorgsky’s Pictures at an Exhibition with animated films that originally were commissioned for New World Symphony in Miami. “It’s a collection of several short pieces, and the music was composed about the paintings,” says Meyer. “The animated movies were inspired by the music, and they will be synced to the music.”

Meyer says the symphony has had a successful season with its efforts to show that classical music can be fun and appeal to a wide range of people. He expects Musical Pictures to connect with the audience as well.

“The musical selections are really incredible. All three of the pieces are top-notch, and the video is usually the showstopper of the evening,” Meyer says. “Orchestra music can have a stigma that it’s stuffy and boring. People sometimes think it’s something that only their grandparents would enjoy, but nobody will leave this show thinking that the symphony is stuffy and boring.”

How Much: $22 – $67; walk-up tickets for military personnel and students with valid ID will be available for $10 at the box office beginning an hour before the concert