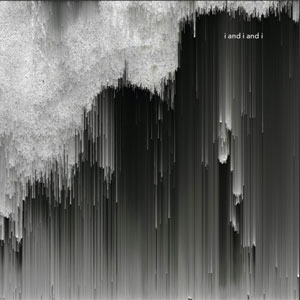 To all who have been in these parts since the early ’90s, Silo Down may be a familiar name. If not, may this be your first step into a larger sonic world.

With a mix of college jangle pop and funk, Silo Down’s variety of tuneage was a fragrant facet of allure on the local music scene. By the late ’90s, the band parted ways and has remained a distant roar and topic of local lore — until now.

As quietly as they faded into obscurity, Silo Down has re-emerged with a new album appropriately titled i and i and i. Multi-instrumentalist and founder Stephen Childress has dusted off the moniker and assembled a one-man Silo jam of lush tones of saturated guitars and raw vocals wrapped with experiential emotion and reflection.

The nucleus of inspiration is drawn from the journals of advice he has prepared for his daughter to one day carry and comfort her through seasons of life.

With songs like the rocking chair strum-and-stroll “So Bright” to the vibrating radiance of “Nothing Heart,” this 8-track life-journal provides intentional space and emotional embrace.

Just as the tides of autumn begin to roll in, this optimistic blanket of hope and unconditional love is a silo-sized bowl of chicken soup for the soul.