What does it take for two legendary music geniuses to reunite and drop the same hook-n-play firepower as if time stood still? The same common thread that brought them together in the first place: life’s emotional journeys of good and bad with the saving grace of hope.

Tears for Fears has been an iconic staple in pop/new wave music since the early ’80s with classic songs like “Everybody Wants To Rule The World” and “Shout,” providing a vast catalog of tunes that defined the MTV era and bridged the gap between the British invasion and American pop.

Now, after a complicated road of bogged differences, twisty musical directions and some years well spent apart (the two would not speak for nine years), the unrivaled power duo of Kurt Smith and Roland Orzabal returns to the basic formula that brought them together almost 40 years ago with The Tipping Point, their first studio release in 18 years.

The opening track “No Small Thing” is an organic crescendo of sound and color that sets the rest of the record on fire. Tracks to follow like “Break the Man,” “The Tipping Point” and “Rivers of Mercy” craft a flowing river of inspiration only Tears for Fears can deliver. The promise of a season in bloom is the vibe of spring, and The Tipping Point is the soundtrack. 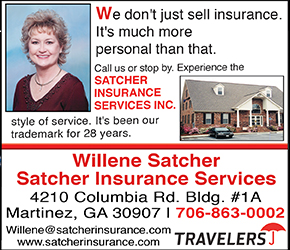