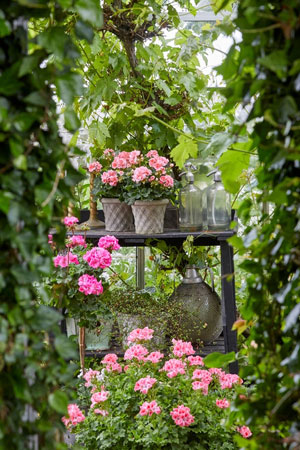 Georgia’s garden expert, Walter Reeves, offers a week-by-week guide to gardening in May

Treat for azalea lace bugs if you’ve had problems in the past. Insecticidal soap, horticultural oil and synthetic insecticide chemicals all work well, sprayed under the leaves.

Check trees for beetles
Look for tiny “toothpicks” on the trunk of your Japanese maple, Kwansan cherry and other small landscape trees. The Asian ambrosia beetle is spreading death-dealing fungus inside the trunk.

Level your lawn
Fill the ruts and low spots in your lawn with a 1:1 mixture of sand and topsoil. Sweep with a broom afterwards to expose growing grass blades. 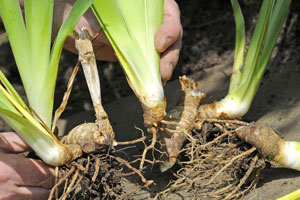 Ward off caterpillars
Apply Bacillus thuringiensis to cabbage, broccoli and cauliflower to ward off cabbage looper caterpillar damage as these plants mature.

Trim crape myrtle sprouts
Snip off sprouts from the base and lower trunk of crape myrtles that are being trained to grow in an upright tree form.

Remove dead limbs
Remove leafless limbs from shade trees. If they don’t have leaves by now, they won’t be coming back.

Divide your irises
Dig, divide and transplant your crowded irises to a better location, if needed, after they bloom.

Prune azaleas
Prune early flowering azaleas now that they have finished blooming. Remove tall sprouts at their base, inside the shrub. 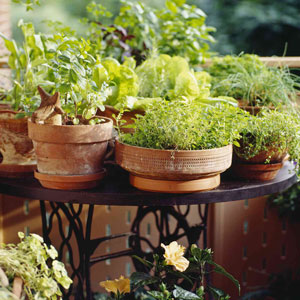 Prune rhododendrons
Pinch out the growing tips of rhododendron limbs now that flowers are gone. You’ll get many more flowers next year.

Plant herbs for mealtime flavor
Plant rosemary, basil, oregano, dill and other herbs to use in time for some tasty summer meals.

Plant more vegetables
Plant corn, squash, beans and peas now that the soil is quite warm. Make another planting of corn in two weeks.

Make an automatic waterer
Drill a one-eighth-inch hole in the cap of a two-liter soft drink bottle. Fill the bottle, cap it and upend it in the soil of your patio plants to slowly water them during the day. 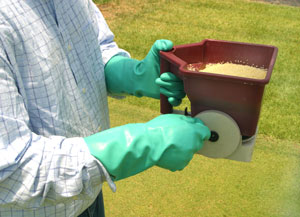 Control fire ants
Control fire ants by lightly scattering a bait over your lawn. Forty-eight hours later, use an insecticide on any large mounds you can see. Repeat in September.

Help your houseplants
Don’t put rocks in the bottom of houseplant pots. They actually decrease drainage and aeration for the plant roots.

Water at night
The best time to water is between 10 p.m. and 10 a.m. This allows the grass to dry before nightfall the next day and prevents disease.