Place milk, pumpkin purée, maple syrup, spice and vanilla extract in a saucepan. Whisk together constantly over medium heat until heated through. Stir in hot coffee until well blended. Pour into mugs and top with whipped cream. Garnish with a light sprinkle of pumpkin pie spice. Makes 2-3 servings. 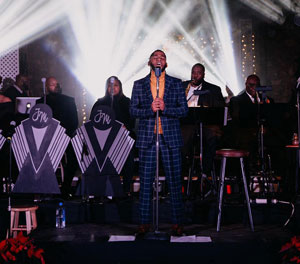 It’s good to have friends in lofty places.

From her album, The Lion King: The Gift that debuted at No. 2 on the Billboard 200 chart this summer, the single is available for download on all platforms.

The new live action version of The Lion King is a remake of the 1994 animated film.