Please take a moment to contact us today, to learn more about our veterinary practice and to find out more information about how Care More Animal Hospital can serve the needs of you and your cherished pet. 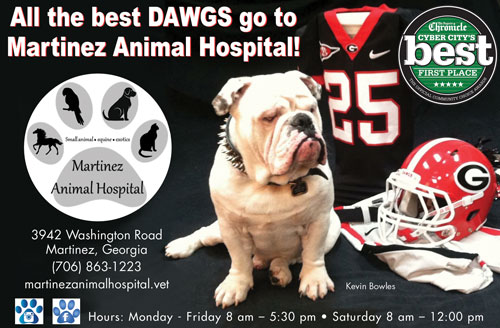 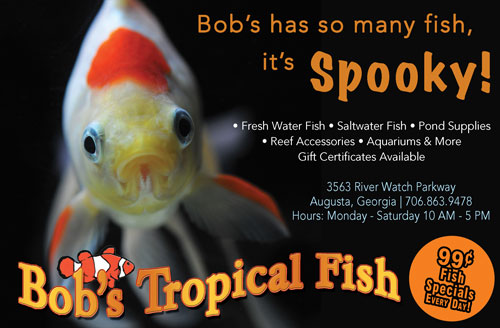 Augusta University Health is the state’s public academic health center, and we are on the front lines fighting COVID-19 each and every day. 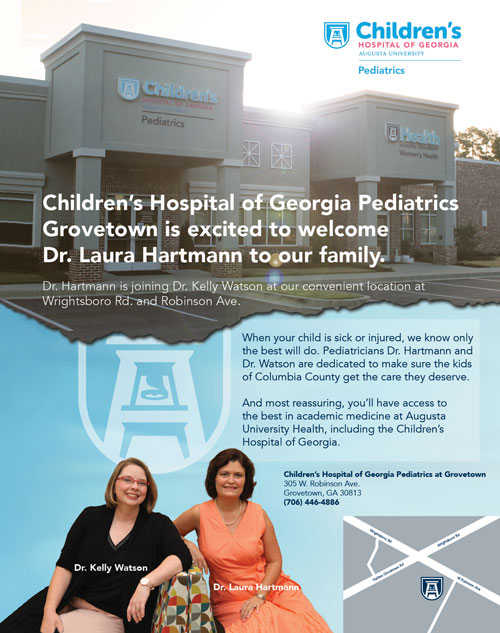 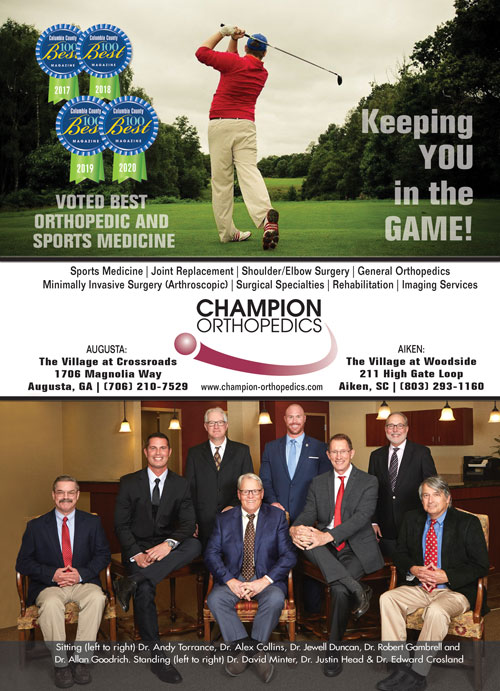 EVANS MEDICAL GROUP
Treating your family like our own. George Williams, Jr. M.D. was born in Douglas, Georgia and now resides in Augusta. He received his Bachelor of Arts-Chemistry at Emory University, then attended the Medical College of Georgia to obtain his Doctor of Medicine. Dr. Williams joined OB/GYN Associates of Augusta (now OBGYN Partners of Augusta) in 1990.

Dr. Williams is Board Certified and a Fellow in the American Board of Obstetrics and Gynecology. He was nominated to Best Doctors and received Teacher of the Year Award while on the clinical facility of MCG (now Augusta University Medical Center). He has state licenses in Georgia and South Carolina. Dr. Williams has two children and a granddaughter.

We have two office locations to better serve our patients, one in downtown Augusta and one in Evans.  Our Evans office also has our After Hours Clinic, which is open 365 days a year  for your convenience and is always staffed by one of our Board Certified Pediatricians.

Our Sub Specialists include Pediatric Allergy, Pediatric Cardiology and Pediatric Neurology, all of whom have on site diagnostic testing for your convenience.  Often we are able to schedule referrals to our specialists within 48 hours, and urgent referrals are seen that same day. 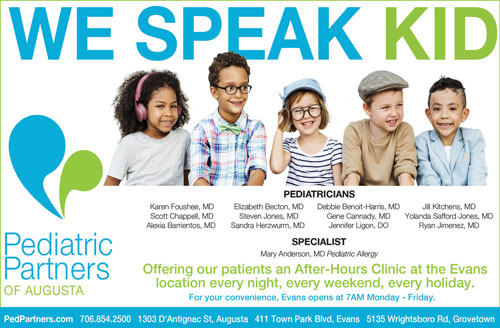 Visit our patient portal at www.PedPartners.com

TRY A NEW SOLUTION FOR NEUROPATHY
Are you experiencing pain, numbness, burning, tingling or loss of feeling because of neuropathy? 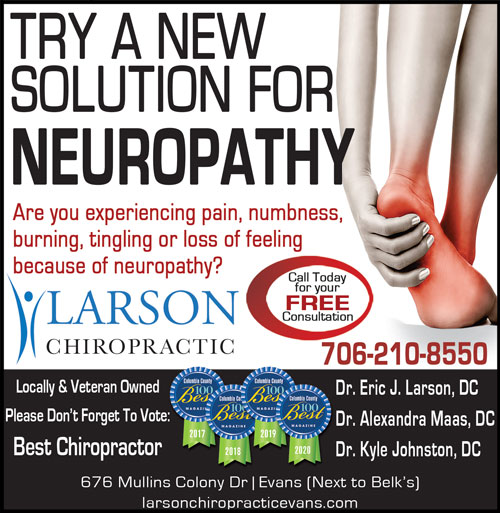 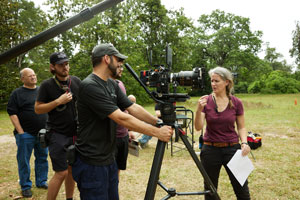 Fans of the supernatural can look forward to a new movie featuring a homegrown cast and crew.
Filming recently wrapped up in Columbia and Richmond counties for Applewood, an indie horror-based thriller that will be released in late 2021 or early 2022.

“Almost all of our talent and crew are locally based,” says production supervisor Nik Wilets of Augusta. “We have a crew of about 50 people, and 35 to 40 of them are local.”

The film also was written by local resident Amy Rhinehart Bailey and Rob Hollocks, a British director, producer and screenwriter who lives in Los Angeles. In addition, the film’s three lead actors, Kate Dailey, Susan Willis and Nathan Rothwell, live in the area.

“The film is a labor of love for these people,” Wilets says. “I think small teams usually make the best products. There’s a certain esprit de corps with a small team.”

The horror-based thriller, based on a story by local writer Zach King, is about “a woman who buys a house and remnants of the past come back to her,” says Wilets.

Some scenes were shot in a Columbia County neighborhood and a local ATV park. However, Wilets says the Clay House on Milledge Road in Augusta will be one of the most recognizable locations in the film. “We show the Clay House in decay, and in flashbacks, in its heyday,” he says.

While Georgia has become a leading destination in the world for filming, Wilets says Columbia and Richmond counties are becoming more popular among filmmakers.

“Atlanta has become a little overused, and this area offers a bit of originality. There’s a lot of diversity here,” he says.

Wilets believes the film will resonate with audiences. “I hope they have some thrills and scares. There’s also a lot of takeaways about loss and redemption,” he says. “I hope they enjoy a good story.” 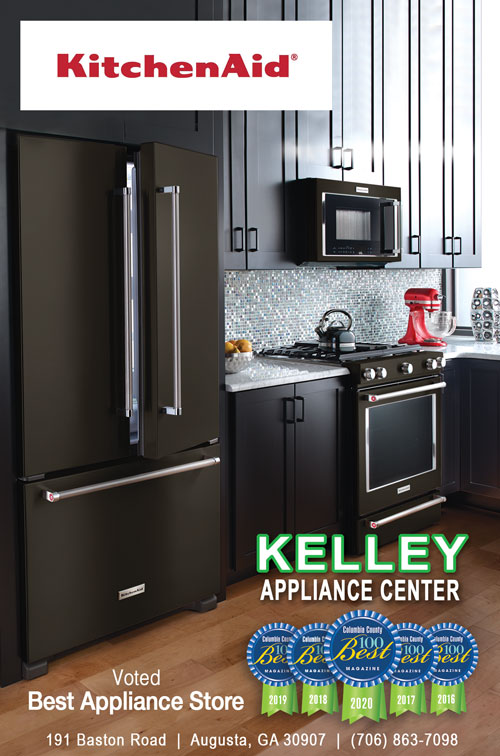 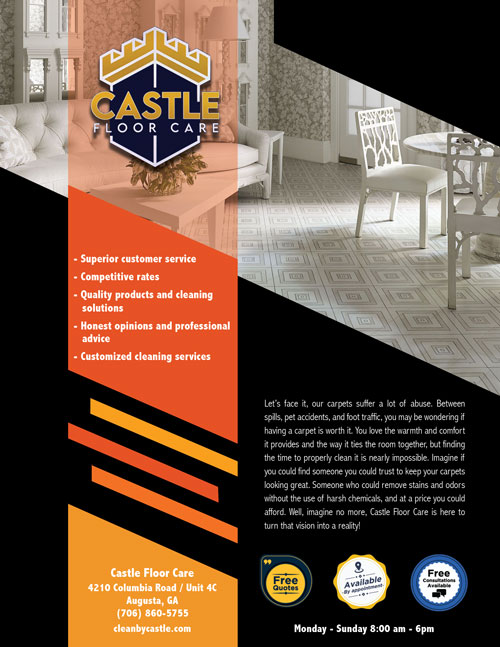 A CLEAN HOME IS A HAPPY HOME

Cleaning You Can See & Feel

Your home is more than just a house—it’s your sanctuary—a space where you can relax, unwind, and spend time doing the things you love. At Merry Maids®, our cleaning services go beyond the basic services and provide you with a comprehensive clean that will reenergize your home and enhance your life. From everyday housekeeping to routine cleanings and seasonal services, our professional team members can provide you with an unrivaled experience.

When you trust your home to Merry Maids®, you can count on: